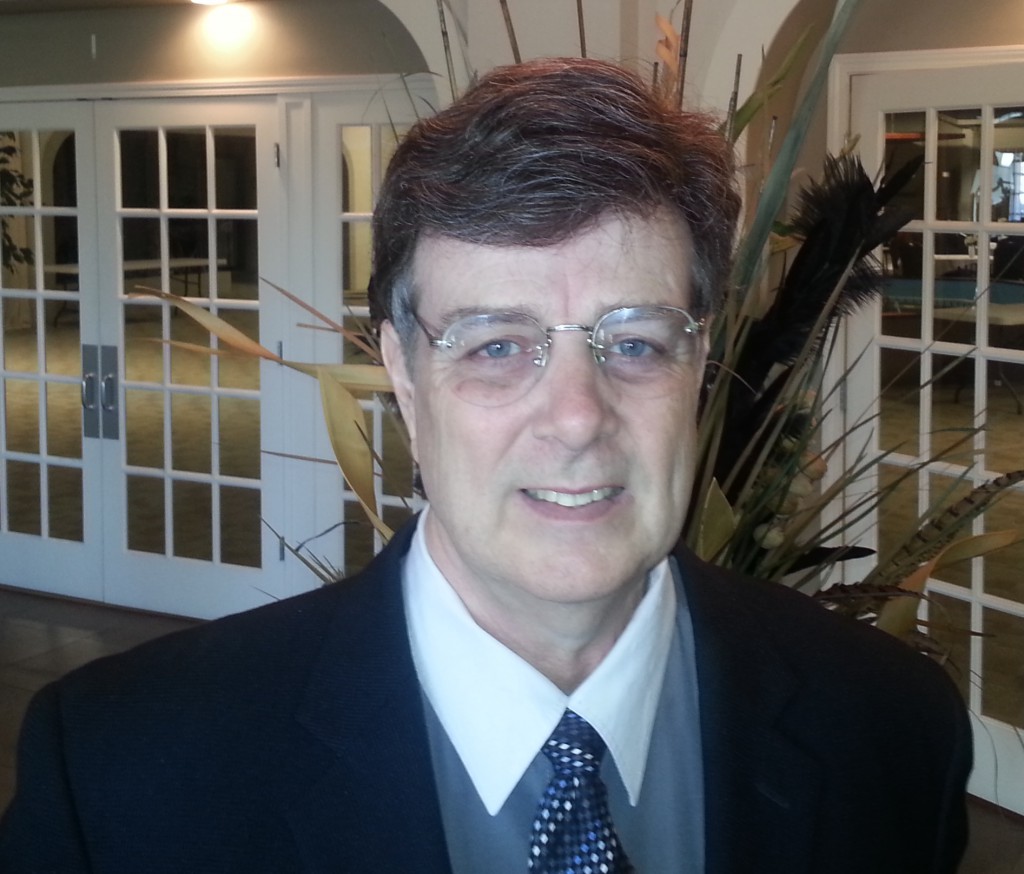 So, I was asked to write something about myself as a pastor. I have thought about this for some
time. I’ve even started several times to put a few thoughts together; but, nothing set just right.
So, I decided to wait…And I’m glad I did; because, I believe, this is what God would have me
say to you.

I am a sinner saved by grace. Sounds preachy, doesn’t it? But it’s true. No one knows better
than the Lord and me. So, I may as well start out as honest as possible.

The question is, when did I come to that conclusion? Here’s part of my story…

I was seven years old. And my mother, sitting in our farmhouse kitchen in Kentucky, asked me
something that no one else had ever asked me.

You see, we were a good Catholic family and I was about to make my first communion.  Of
course, before that could happen I had to make my first confession.  This caused me to ask my
mother, “What’s this confession stuff all about?” It was then that my mother sat down at our
1950’s red and silver aluminum kitchenette set she pulled me to her and told me why Jesus, the
Son of God, came to earth. He came because He loved us. He lived and performed great
miracles. He taught about Heavenly things that touch each of us. He died on the cross for our
sins, thus saving us from the punishment of those sins. He arose from the grave three days
later. He ascended to heaven shortly there after and still lives. And one day He will return.
These things my mother told me.

It was as simple and sweet and as innocent a presentation of the Gospel as I’ve ever heard.

Then, she asked me the question I mentioned before. The question no one had ever asked me.
Actually it was the first real decision I ever had to make. She asked, “Do you believe, Son?”

Did I believe? Did I believe? Looking into my dear mother’s eyes I answered, “Yes, Mama, I
believe.” and meant it with all my heart.

She smiled and hugged me and sent out the kitchen door to go play as she continued to cook
fried chicken for our family’s supper.

But, I didn’t go outside to play. Instead I went to the apple orchard behind our house and began
to talk to Jesus. You see, I remembered being alone, just me, inside this shell of a body before
Mama asked me that question. But, when I said, “Yes, Mama, I believe.” everything changed. I
was no longer…alone. And I have never been alone since.

That began my walk with the Lord. It’s been a interesting journey. Not always easy, but,
interesting.

From birth I was very involved with the family church, our family had helped establish it in the
late 1700’s, so there was a lot of history there. I even studied to be a priest; but decided I
liked girls too much. That decision lead me off to college where I met my future wife, Julie a good little Southern Baptist girl. We both did church work there. She with the local Catholic School teaching children, and me working
with a local Baptist Church leading music. Does God have a sense of humor or what? We
were “ecumenical” before it was popular. Then as our four sons came along I’d go to “my” church
early and then take the family to “her” church. I didn’t want to confuse the boys.

Things went on like this for several years; then God used my wife’s serious illness to cause us to re-evaluate our priorities and to make the move from Kentucky to Colorado. It was there that all of us attended the same church. Funny how He
uses every little thing to move us closer to what He desires of us and for us. We became
involved with a local Baptist church in Colorado Springs, My wife joined and after
our two oldest sons were saved, God’s Spirit touched me and asked, “Don’t you think it’s time?”  I went forward and was baptized that same Easter Sunday evening.

I would later become a deacon, serve as an adult teacher and surrender to ministry.  I was licensed,
became the education minister, and went off to the seminary in Texas. I’d pastor there, move back
to Colorado, begin a new church plant, then later answer a call to Missouri where I pastored
for fourteen and half years in the same church.

Then God did something that surprised a lot of people, particularly me. Through a series of
circumstances God released me from that ministry. I gave my notice and during that time I
waited for His direction. Only a few days before I left did He let me in on His plans. I would
begin a new work. It would be a new start. A new beginning for Julie and me…and for several
others. And on the first Sunday of 2015 God called “New Beginnings Baptist Church” into
existence.

It wasn’t exactly how I would have done it; but, then He’s the Boss. So, what does one do when God, asks His servant to obey and trust Him? I answered the only way I knew how, I said “Yes, Lord.”

I guess here is as good a place as any to answer a few questions some might have about my background. Education wise I have two degrees in Theology, with majors in religious education, communication and business. I have many years of experience in business management from retail, restaurant, banking and sales to owning 2 daycare centers.  Plus, I sat on several community boards in years past, and did some Theater, television and radio work.  I also had some political ambitions at one time. All that was my plan.

Then something happened. God called me into the ministry. I was surprised, even if no one
else was. And speaking of that calling, it had to do with church planting, missions and good
ole”get your hands dirty” ministry. That’s how I serve, teach, and preach. Fortunately for me,
my wife was called too. Julie is truly my best friend, sweet-heart, and help-mate. No man could
ask for a more dear blessing from the Lord. Of course, there are our four sons, daughter-inlaws
and several grand-babies. They’re all pretty terrific,too. So it is without hesitation that I
can say God has/is good to me.

It’s because of these great kindnesses that I get up every morning and try to give back to Him in
some small way for the love He has shown me. To be honest, sometimes I do pretty well with
my calling. Other times….well….that old human side comes out and I fail Him miserably.

Which takes me back to where I started.

Who am I as a pastor? Just a sinner saved by grace. A guy trying to do the best he can,
following a wonderful and perfect Savior and Lord, Jesus. Why did He call me, and why does
He continue to have a use for me? Well, those are question’s I ask myself often. I’m still unworthy
and undeserving; but, I am so grateful and so blessed that He did. And if there is any good in
me, or if I do any good, it’s only because of Jesus.

I’d love to tell you about Him some time. Maybe I’ll get to chance to do that some day in the
near future. Till then, I’ll be praying for you. Blessings, future Friend.

Continuing to reach for His Hand, 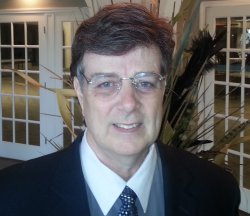 Where do you find us on Sunday’s